Two brothers who grew up working in the construction industry formed Excel Excavating in Jeffersonville, IN in 1997. Charles and William Galligan, equipped with a backhoe and dump truck, started Excel Excavating laying sewer and water lines for subdivisions in Southern Indiana.

The work load for Excel started to increase steadily in the early 2000’s and the Galligan brothers began adding employees and equipment. In addition to performing underground utility work, Excel began performing more grade/drain and excavating work as well as doing concrete work. 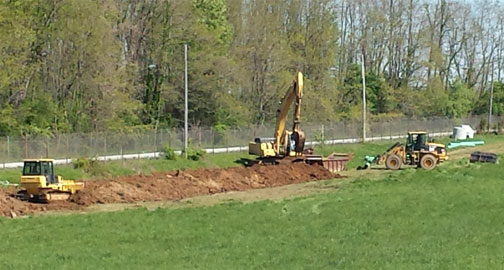 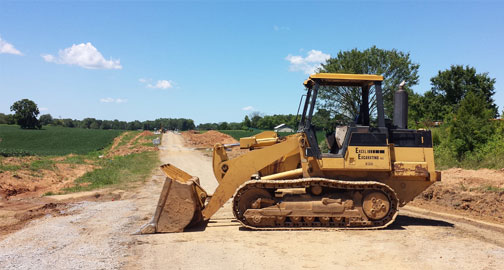 Excel Excavating, Inc. is certified to do work for the Louisville Water Company, the Kentucky Transportation Cabinet, and the Indiana Department of Transportation.

Our business continues to grow and we’ve earned a reputation for providing quality, competitively priced utility, site and concrete services to an ever-growing customer base. Thanks for visiting our site and please don’t hesitate to contact us.